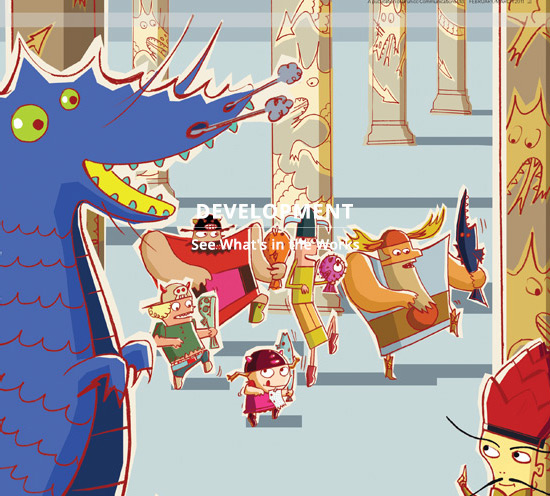 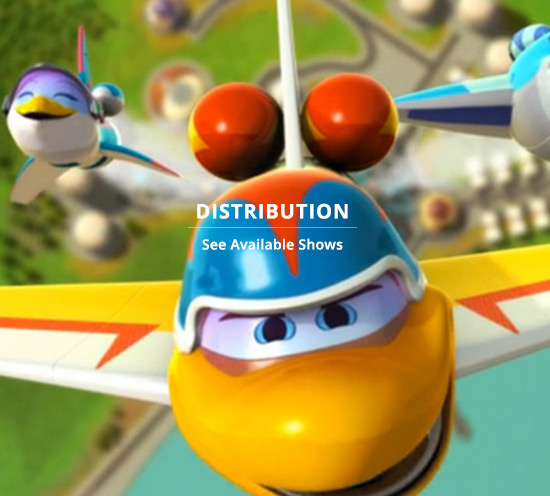 Kid Glove is a children’s and family entertainment company that develops, produces, and distributes animated and live-action content across the spectrum of entertainment platforms worldwide. With a passion for creator-driven properties, Kid Glove’s original development slate combines the talents and expertise of award-winning and seasoned writers, animators, and other industry talent with that of up-and-coming artists and producers.

Brenda launched Kid Glove 6 years ago to develop, executive produce and distribute great kids content for the global marketplace. Since then she has established a number of co-productions, including the 1st ever co-production between Brazil in India for animated series, as well as co-productions between Australia, US and Canada, Brazil and Canada, and UK, US and France. She is currently producing an animated series for Sesame Workshop and co-developing two animated sitcoms for regional Disney Channels in Latin America and EMEA and with producing partners in Brazil, Canada, the UK and France.

With an extensive network of contacts – from domestic and international buyers and producing partners around the world – Brenda has sold shows worldwide and is currently representing the global rights to two animated series and is also representing the rights for a third series in the territories of Brazil, Mexico and Canada.

Brenda lives in Washington, DC with her 9 year old daughter and husband, who is rumored to be an international spy. Brenda can neither confirm nor deny this claim. 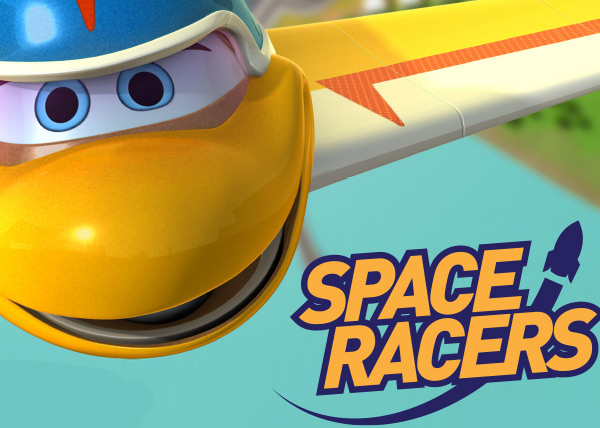 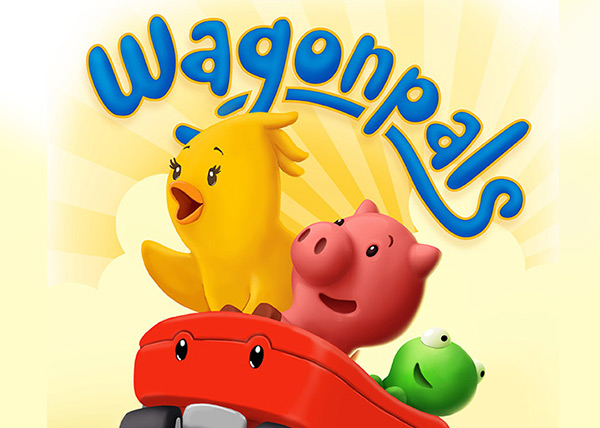 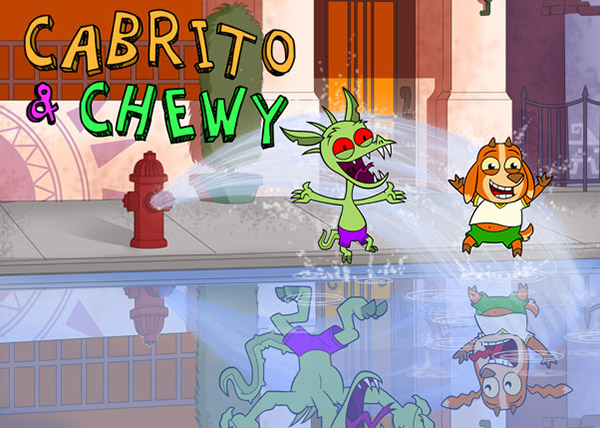 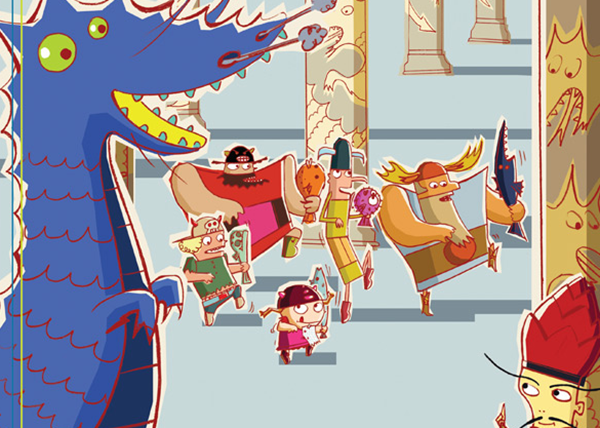 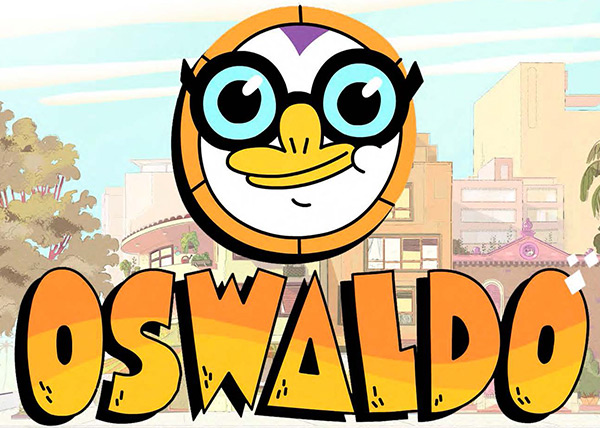 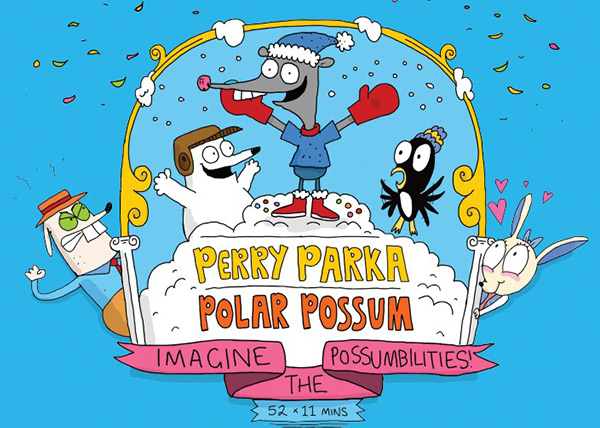 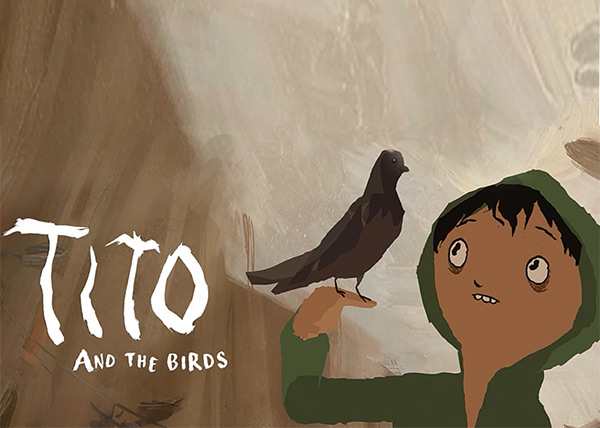 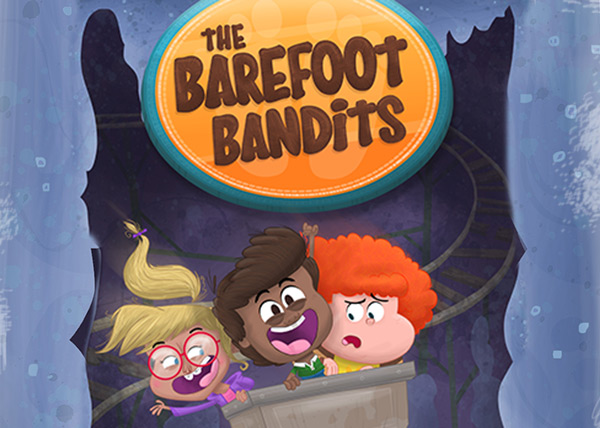 We are always looking for new show ideas to develop, produce and distribute. Please contact us at: 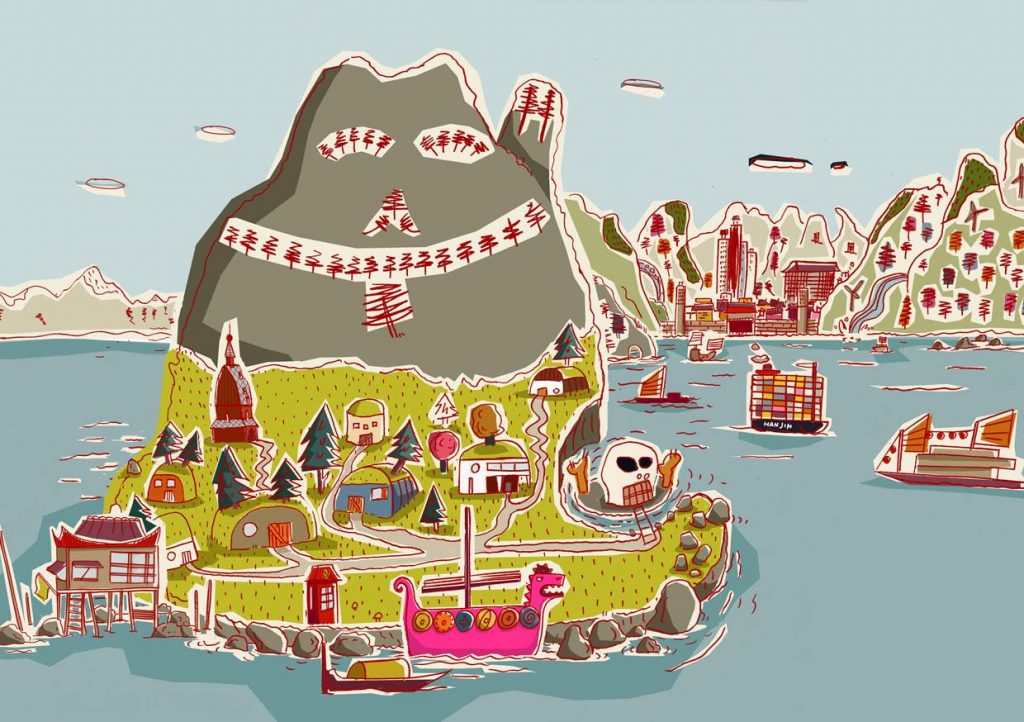